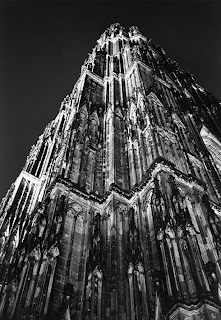 By Nicholas Calcott.
One of the pleasures of going to Arles for the photofestival is not so much the exhibitions, which pretty consistently disappoint, but rather to hang out with a bunch of other photographers and talk about their work.
This year, among many other highlights, I had long conversations with Olivier Cablat, Thomas Manneke, Adam Etmanski, Ken Schles (with whom a conversation that began with a question about how New York was going these days ended half an hour later with an extended riff on the decline and fall of civilizations) and especially Bertrand Fleuret.
Bertrand Fleuret is a french photographer who lives in Berlin. He creates beautiful black and white 35mm work, often quite abstract, dark, and enigmatic. His latest book, Landmasses and Railways, has been published by J&L Books – A long conversation with him one night led to an evocative description of the Tokyo scene of Solaris, to which he replied “That’s exactly the same feeling I was trying to achieve in my book.” I think he’s succeeded.
Also of note, given this blog’s focus on new pathways for photography, is the availability of every single one of his books in pdf form on Fleuret’s website. He says that these don’t bother the respective publishers of the books as the audience who’s investing in a well printed photobook is not the same as the one that will download the same thing in lower resolution. I think he’s right here, but it does raise interesting questions in light of the AFC-Concientious discussion recently – The pyramid seems to be set up thusly: If you have a ton of money and are interested in photography, you’ll buy a one off print to put up on your wall; if you have a bit of money and are interested in photo, you’ll buy the well printed book; so, if you have no money, you’ll download the pdf?
I’m not sure this is so clear, so the question is then “What is the audience that is downloading the pdf?”
Along the same lines, Fleuret also has a ‘zine project called REMORA – a black and white photocopy ‘zine done once every couple of months and pasted up on the street. It’s never in the same location, and the point of it is for the work to reach a random audience, one which may never understand or care about it’s provenance.
A sort of end-run around the inherently limited art photography audience.
© Nicholas Calcott
Back to www.bertrandfleuret.com
Posted by Bertrand
Email ThisBlogThis!Share to TwitterShare to FacebookShare to Pinterest
Labels: 12th Press, J and L Books, Landmasses and Railways, Remora, Reviews
Newer Post Older Post Home 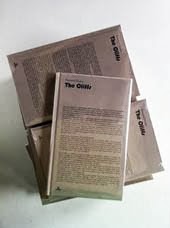 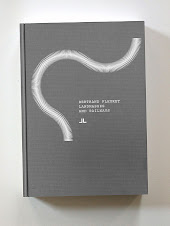 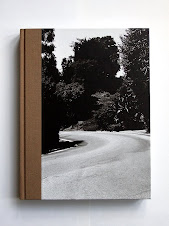 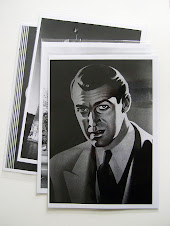